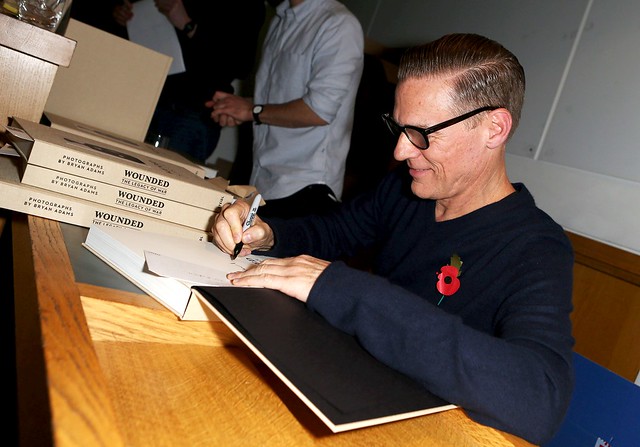 Canadian pop-rocker will release his first album of new material in seven years — and his 13th LP overall — on October 16, through Universal Music. Titled Get Up, the album contains nine new songs, plus four acoustic versions of cuts off the LP.
Jeff Lynne (Electric Light Orchestra, Tom Petty) produced Adams’ new album. Lead single “Brand New Day” will be released September 7, and its accompanying music video is said to feature both actress Helena Bonham Carter and singer Theo Hutchcraft of UK synth-pop duo Hurts.
Get a look at the album’s full tracklist below.
Get Up:
1. You Belong To Me
2. Go Down Rockin’
3. We Did It All
4. That’s Rock and Roll
5. Don’t Even Try
6. Do What Ya Gotta Do
7. Thunderbolt
8. Yesterday Was Just A Dream
9. Brand New Day
10. Don’t Even Try (Acoustic)
11. We Did It All (Acoustic)
12. You Belong To Me (Acoustic)
13. Brand New Day (Acoustic) 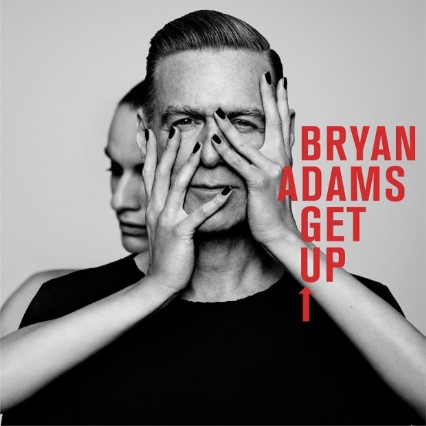 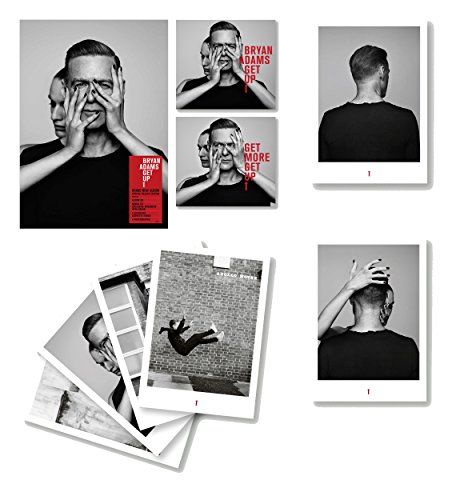 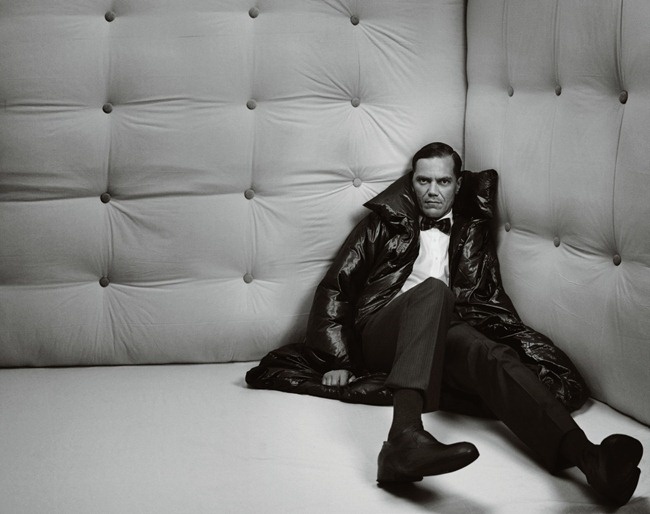 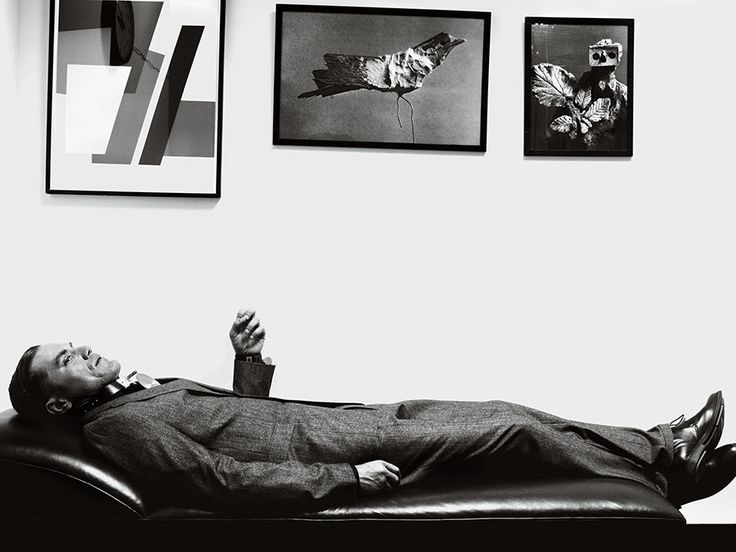 Bryan Adams has just revealed the news of his forthcoming studio album, Shine the Light. It was unveiled on Thursday as the follow-up to the 59-year-old’s last effort, Get Up (2015).

The self-titled single was dropped as a taste of what’s to come from the Summer of ’69 singer.

In an interview with The Canadian Press, Adams revealed, he enlisted English heartthrob Ed Sheeran to co-write the soon-to-be hit. He met the Shape of You singer at one of his concerts in Dublin.

The two stayed in touch and he later sent Sheeran, 27, the chorus for Shine a Light and asked if he’d like to collaborate. In response, Adams received a couple of verses that eventually made the final cut.

Adams didn’t stop just there. According to the official release, he partnered up with Jennifer Lopez on what’s expected to be the next single, That’s How Strong Our Love Is.

Shine a Light will be released through Universal on March 1. The album can be pre-ordered here.

Artwork and tracklisting were paired with Thursday’s debut single, which is now available on all major streaming platforms.

Shine A Light
That’s How Strong Our Love is (Ft. Jennifer Lopez)
Party Friday Night, Party Sunday Morning
Driving Under the Influence of Love
All or Nothing
No Time for Love
I Could Get Used to This
Talk to Me
The Last Night on Earth * or I Hear You Knockin’ **
Nobody’s Girl
Don’t Look Back
Whiskey in the Jar